“Ronnie Scott’s…” mused the boundary-shattering guitarist John McLaughlin, “…where would I be without them?”

The venerable London jazz club and its charismatic namesake gave so much to McLaughlin’s career, the roots of which extend as far back as McLaughlin’s stint as a member of the club’s house band in the 1960s.

Since then, his pioneering spirit, instrumental virtuosity, and improvisational fearlessness have taken him around the world, put him on stage alongside fellow giants such as Miles Davis and Tony Williams, and has given listeners a series of compelling, revolutionary recordings that have redefined improvised music for generations to come. 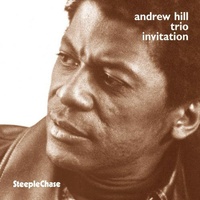