Spinoza is Zorn’s latest creation for the searing jazz-metal trio Simulacrum—perhaps the most extreme organ trio ever. Inspired by the life and thought of one of the world’s greatest philosophers he has composed two extended concerti: one for guitar genius Bill Frisell, and another featuring himself on saxophone. The musical mosaic flows seamlessly from one world to another, touching upon heavy metal, jazz, minimalism, atonality, noise, ambient moods, funk, and so much more. A musical vision as radical as the philosophy of Spinoza himself, this is one of Zorn’s greatest recent works—an essential and exhilarating project as powerful as it is sensitive. Cinema for the ears! 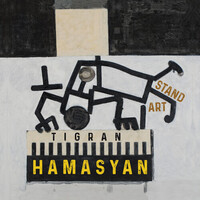 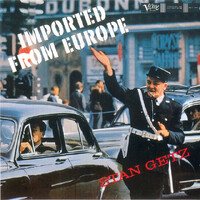