Junior Wells - It's My Life Baby

This article originally appeared in Issue 9 of Crawdaddy in 1967

Playing blues in bars is a way of life. It requires equal parts of showmanship, talent, guts, and endurance. Musicians see bars differently than patrons; the customers can come and go, sample the scene and sounds, then move on, but you’re there all night. You stand on a stage and blow thru the smoke and the noise, and your eyes wander and watch. You get to know the regulars, the lushes who only come to lap it up, the working chicks and the non-working cats, the tight-lipped fuzz, the heads and the freaks, the losers and the listeners. You get to know the feel of a place, you can tell an hour before the fight starts by the way the air hangs and how the jukebox sings between sets. Early there’s not much action.

You set up and play easy riffs, mostly making it on musicianship alone. A few sparks get lit, some die, some’ll grow later on. The listeners collect near the stage, the others hang out in back by the pool table conning chicks or talking karate blows…some sit half interested and watchful at the bar, waiting for all the things people wait for in bars. You get a few requests, some orders. Depending on how bad you need the gig, and how you feel, you either play the songs, tell the cat to go to hell, or ignore him. Later it starts to fill. The bartenders are hustling now, and the shots are getting shorter. Everybody’s looking to connect for something, and your music is faster louder and gutsier—you start to get into it. Out of the corner of your eye you see some little leg woman squirming in her chair like she wanna dance so you play raunchy a few bars just for her. You watch some downtown cat trying to jive a local, and she gives him a hard elbow that doubles him over. He leaves fast and there’s a little laughing in your song. 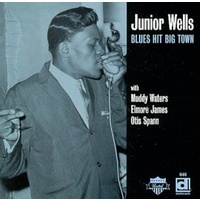 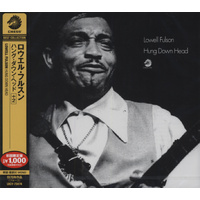