Following the release of Keb’ Mo’s deeply thought-provoking album, Oklahoma, that brought worldly issues to the forefront, the seasoned musician returns to lift spirits with a heartfelt feel-good holiday album, Moonlight, Mistletoe & You. After 25 years performing under the moniker “Keb’ Mo’,” the widely respected artist has finally gifted his eclectic global fanbase his first Christmas album, offering a melting pot of influences and original songs.

“After 25 years of performing without releasing a Christmas album, I felt now was as good a time as any to spread some love and compassion,” Keb’ Mo’ says. “There’s something about Christmas time that makes everyone’s hearts a little lighter and I wanted to contribute to the movement of spreading a little joy. I feel like I was able to accomplish that through the making of Moonlight, Mistletoe & You.” 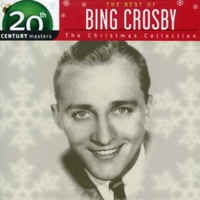 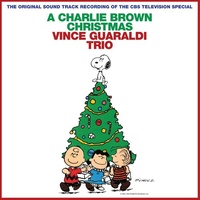