Kenny Burrell's guitaristry is well-documented in his years with Oscar Peterson and on his first dates as a leader on the Blue Note label, but God Bless the Child, his only date for CTI in 1971, is an under-heard masterpiece in his catalog.

Sebesky understood Burrell's understated approach to playing guitar. Burrell didn't belong with the fusioneers, but he could groove better than any of them. Sebesky built a moody, atmospheric soundscape behind him, one that was as impressionistic as it was illuminating of a player who could dig in and chop it up -- as he does on his own composition "Love Is the Answer" and "Do What You Gotta Do" -- and stroke it smooth and mellow as on the title track, the truly sublime "Be Yourself," and Thad Jones' "A Child Is Born." This is Burrell at his level best as a player to be sure, but also as a composer and as a bandleader. Magnificent. 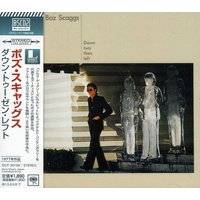 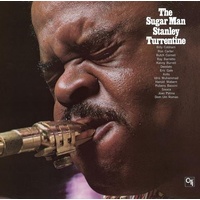 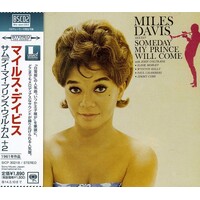