Doldinger was born in Berlin, and entered a Düsseldorf conservatory in 1947, originally studying piano and then clarinet,[1] graduating in 1957. In his student years, Doldinger gained professional performing experience, starting in 1953 in the German Dixieland band The Feetwarmers, and recording with them in 1955. Later that year he founded Oscar's Trio, modeled on Oscar Peterson's work. During the 1960s he worked as a tenor saxophonist, working with visiting American jazz musicians and recording in his own right. Archie Shepp and the Full Moon Ensemble - live in 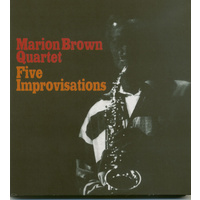