As part of the widely respected BBE J Jazz Masterclass Series, Koichi Matsukaze‘s incredibly rare and much sought after album Earth Mother sees a deluxe repress on BBE Music. This is the third highly anticipated release in the series.

Regarded as one of the most sought-after yet elusive albums from a pivotal era in Japanese jazz, Earth Mother was originally issued in 1978 on ALM, a private label home to some of the most innovative jazz, contemporary classical and free improvisational music released in Japan during the late 70s and early 80s. It was here that Earth Mother found a natural home among the experimental and transgressive, destined to remain in obscurity for decades until the album’s muscular, bass-driven title track was included as the opening cut on BBE’s acclaimed compilation J Jazz: Deep Modern Jazz From Japan 1969-1984. It was a fitting way to start such a landmark collection and the track quickly became a favourite among DJs and jazz fans.

Earth Mother sees saxophonist Matsukaze team up once again with legendary drummer and band leader Furusawa Ryojiro; joined by Tamio Kawabata on bass to form the core trio which is augmented by Daitoku Toshiyuki on acoustic piano and Fender Rhodes. 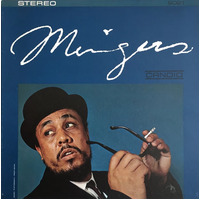 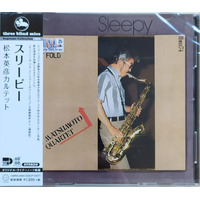