Little Feat are one of the most influential American bands of the seventies. Founded by Lowell George and Bill Payne in L.A. during 1969; they produced a series of highly original albums over the next decade featuring an eclectic blend of rock 'n' roll, blues, country, folk, soul and jazz before the death of Lowell George in 1979 brought the first phase of the band's existence to an end. This CD & DVD set captures the band's performance at the famous Dutch festival Pinkpop on June 7th, 1976 and captures the band's classic line-up at the peak of their powers performing many of their best known tracks. 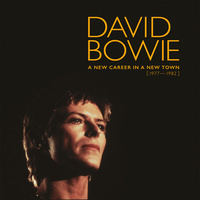