2017 release, the sixth full length from the acclaimed jazz and gospel vocalist..

On Grace, Lizz Wright summons her Southern heritage and the spirit of the earth to usher us into a nurturing space. Produced by acclaimed singer and songwriter Joe Henry, Grace is a stark reflection of Wright's sense of place and belonging that's deeply woven into the cultural fabric of America. Lizz offers one original, written for this record, plus inspiring interpretations of songs from Ray Charles, Bob Dylan and more.

Lizz's first album, Salt, was released in the spring of 2003 and reached #2 on the Billboard Top Contemporary Jazz chart in 2004. Her next release maintained the jazz and pop blend, while incorporating folk music. Dreaming Wide Awake was released in June 2005 and reached #1 on the Top Contemporary Jazz chart in 2005 and 2006. In 2008, Wright released The Orchard to positive reviews. She released her fourth album in 2010. Most songs on Fellowship are gospel standards. That album was followed five years later by Freedom & Surrender. 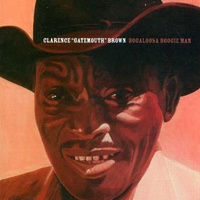 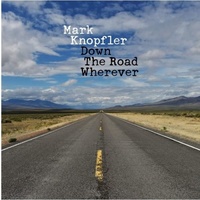 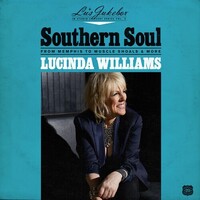