Los Lobos is celebrating the 20th anniversary of their seminal album KIKO with the release of KIKO 20th ANNIVERSARY EDITION on CD, which is newly remastered, and features bonus material including demo versions of album tracks and live recordings, and new liner notes written by Los Angeles journalist and longtime friend of the band, Luis Torres. 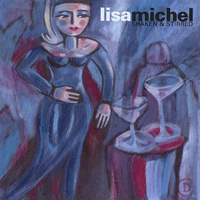