An overlooked funky gem of an album from Lou Donaldson filled with plenty of soul and groove.

The lineup features Leon Spencer on Hammond, Melvin Sparks on guitar, and Idris Muhammad on drums – but there's also some added percussion, trumpet from Ed Williams, and a bit of vocals from the group Essence.

Lou plays alto sax – both electric and acoustic – and the tunes include the great originals "The Caterpillar" and "Caracas" – plus a sublime remake of Curtis Mayfield's "If There's A Hell Below (We're All Going To Go)", and a nice take on "I'll Be There". 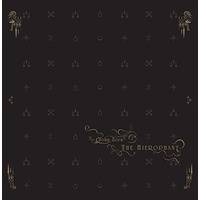 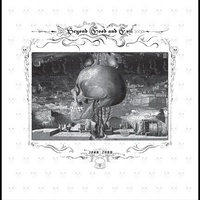