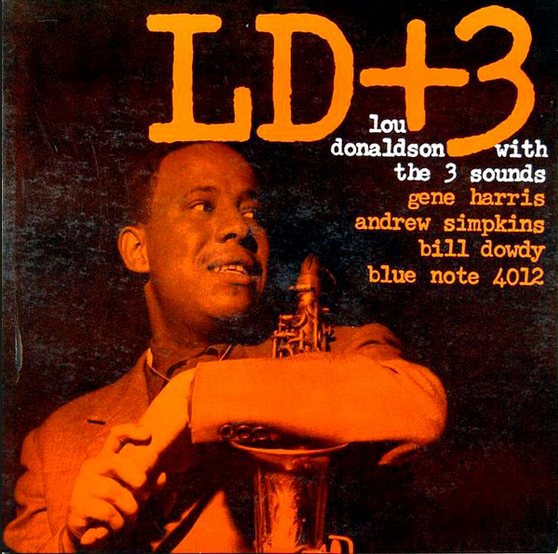 Lou Donaldson with the 3 Sounds

Lou Donaldson and the Three Sounds both had a tendency to slip into low-key grooves, which is what makes the hard-driving bop of the opener "Three Little Words" a little startling. Donaldson is at a fiery peak, spinning out Bird-influenced licks that nevertheless illustrate that he's developed a more rounded, individual style of his own.

The Three Sounds are equally as impressive, working bop rhythms with a dexterity that their first albums only hinted at. That high standard is maintained throughout the album, one of the finest in either of their catalogs. Albums like this and Blues Walk established Donaldson's reputation as a first-rate alto saxophonist, since he flaunts a full, robust tone, a fondness for melody, and nimble solos over the course of the record. LD + 3 is pretty much straight bop and hard bop, with little of the soul-jazz the two artists would later explore, but this collection of swinging standards, bop staples, and a pair of Donaldson originals ranks as one of Lou's finest straight bop sessions. 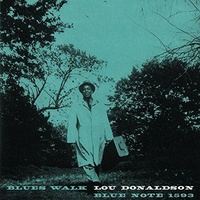 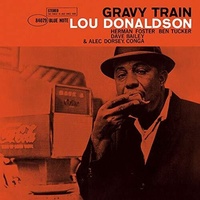