with Serenade for Horace, a tribute album to the great pianist and bandleader Horace Silver.

It was as a member of Silver's Quintet from 1956-1959 that Hayes was introduced to the jazz world as the driving force on classic Blue Note albums including 6 Pieces of Silver, Further Explorations, The Stylings of Silver, and Finger Poppin'. Beginning with his self-titled debut for Vee-Jay in 1960, Hayes has recorded 18 albums as a leader. 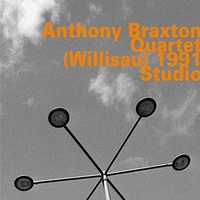