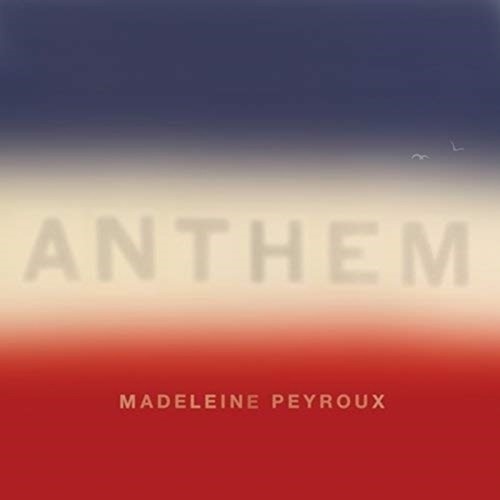 2018 album from the jazz vocalist.

Produced and co-written by Larry Klein, the album came to life during the pivotal 2016 US elections, with the writers absorbing a "constant stream of news" over many months. Anthem is an album born out of the team being "together in one room, musing over world events and letting personal experiences spark ideas".