Makaya McCraven - Where We Come From (chicagoxlondon Mixtape)

The following Sunday afternoon five producers (LeFtO, Ben LaMar Gay, Quiet Dawn, Earl Jeffers & Don Leisure of the Darkhouse Family) were invited to TRC to participate in an event called Fresh Roasted: Live Beat-Making & Battle, where they did live remixes of the recordings from Makaya & cos CHICAGOxLONDON performances.

Remixes by Emma-Jean Thackray and Lexus Blondin were added to the pool, at which point Makaya took all the remixes and the raw live recordings from TRC back to his home studio in Chicago, chopped everything up and re-composed the music into two continuous side suites for this CHICAGO x LONDON mixtape. 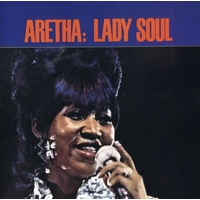 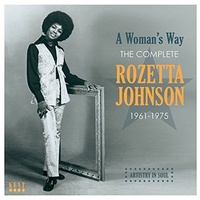 Fuzzy Haskins - I Got My Thang Together: The Westb 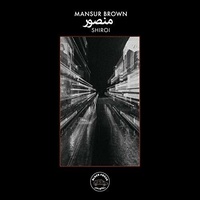