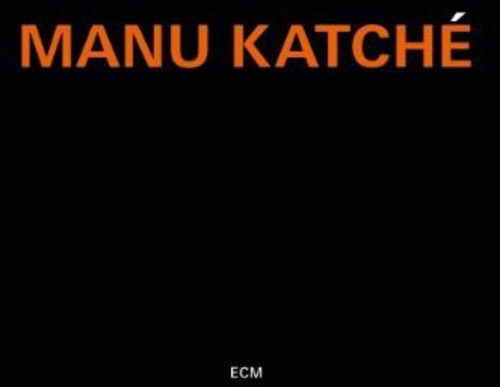 On his fourth ECM disc, Manus unique drumming sets the scene and direction, with compositions and arrangements radiating outward from it's rhythm-patterns. His strongly propulsive yet relaxed groove is unlike any other drummers, and it lifts up the soloists. Personnel in the ever-changing Katche band currently includes Norwegians Nils Pettter Molvaer and Tore Brunborg, first heard together on ECM in the band Masqualero in the 1980s: they still play most attractively together.