Already a 23-year-old guitar phenomenon El Dorado will further establish Marcus as an innovative songwriter and one of the most soulful voices of his generation.

On working with Marcus, Dan stated, “Marcus is known by so many as a phenom guitar player, and rightfully so. He’s regularly the best player in the room, hands down. I was equally blown away by the way he can sing – so effortless, so soulful, straight from the heart. He’s a naturally gifted writer too, which was clear right away. Everything for him is so innate – that’s why he can always go right to the heart of a song and connect in a deeper way. He’s really one of a kind and I’m proud I got to work alongside him on this record.” 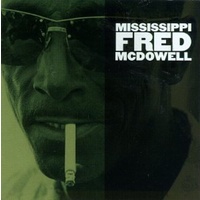 Otis Rush - So Many Roads: Live in Concert