Limited double 180 gram vinyl pressing of this 1975 album from the soul icon.

Here, My Dear is the 15th studio album by Marvin Gaye. The front cover features a painting of Gaye dressed in a toga in a neo-Roman setting, and the back cover features a temple with the word "matrimony" collapsing around a mock-Rodin sculpture of a romantic couple. Recording sessions for the album took place between 1977 and 1978 at Gaye's personal studios, Marvin Gaye Studios in Los Angeles, California.

The album was notable for it's subject matter's being dedicated to the fallout of Gaye's marriage to his first wife, Anna Gordy Gaye. Initially a commercial and critical failure upon it's release, it was later hailed by music critics as one of Gaye's best produced albums in the years following Gaye's death. 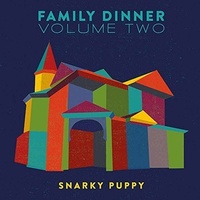 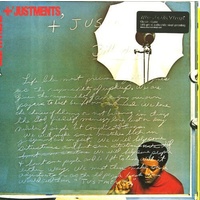