Grammy and Emmy nominated Max Richter has been widely acclaimed for his work in film and television. Recent awards include The European Film Academy Award for Waltz with Bashir, , the International Film Music Critics Award for The Leftovers, and a German Film Award and Australian Film Critics Award for Lore.

Echoing the compelling human drama of Hostiles, the score for this period Western, performed by the Air Lyndhurst Orchestra, combines the haunting stillness and elegiac beauty of Richter’s Waltz with Bashir music with the noir-like intensity of his recent soundtrack for the hit BBC TV series Taboo. Tracks such as the plaintive “A Woman Alone”, recalled and varied throughout, mirror the film’s hard psychological edges and the transformation of conflict and ill-will into compassion and love.

The soundtrack also includes the heartbreaking “How Shall a Sparrow Fly”, written and performed by star Americana singer-songwriter Ryan Bingham. 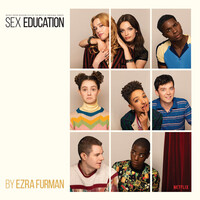 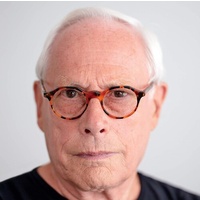