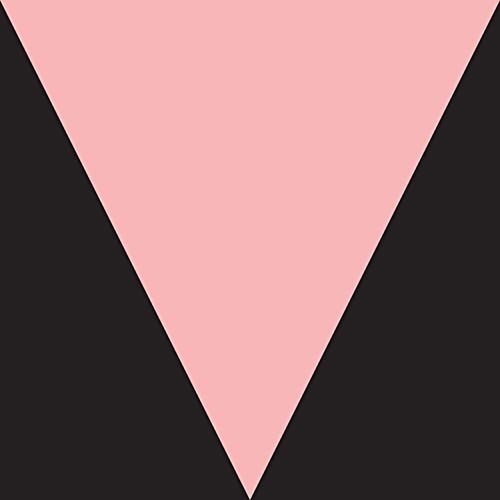 Some albums are testimony, some confessions, and some are escape. "Ventriloquism", the latest album from Meshell Ndegeocello, is a place, like it's process, to take refuge from one storm too many.

Musically, Ventriloquism has the hallmarks of all of Ndegeocello's work, lush and investigative, subversive and sublime. As always, she pays tribute to her diverse influences and in these eleven covers, we hear them layered over one another. "Early on in my career, I was told to make the same kind of album again and again, and when I didn't do that, I lost support. There isn't much diversity within genres, which are ghettoizing themselves, and I liked the idea of turning hits I loved into something even just a little less familiar or formulaic. It was an opportunity to pay a new kind of tribute."

A final note to the listener, Meshell chose art for the album that hints at what's inside: A graphic V, a hidden M, the artwork is symbolic, sexy, and calls on the language of protest of the era these songs were mined from. 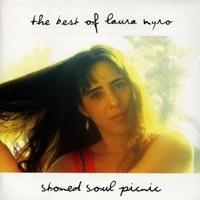