This double album, recorded in Vienna and in Riga in June 2015,

includes all four of the chamber symphonies written in the last decade of Polish-born Soviet composer Mieczysław Weinberg’s life, plus a beautiful new arrangement – by Gidon Kremer and Kremerata percussionist Andrey Pushkarev – of the early Piano Quintet of 1944, heard here in a premiere recording. It is a recording which underlines the importance and originality of Weinberg’s music. For Gidon Kremer, “Weinberg has become a source of unlimited inspiration. No other composer has entered my own and Kremerata Baltica’s repertoire and program concepts with such intensity.” Weinberg’s chamber symphonies are Kremer says, “the most personal reflections of a great composer on his own life and his generation, like a diary of the most dramatic period of the 20th century.” This new recording – the second Kremerata Baltica album dedicated to Weinberg – is, Kremer feels, “the most valuable landmark in the orchestra’s discography since its birth.”
It is released in time for a major tour celebrating both Kremerata Baltica’s 20th anniversary and leader Gidon Kremer’s 70th birthday. The CD booklet includes liner notes by Weinberg biographer David Fanning, as well as a personal recollection of the composer by Alexander Raskatov 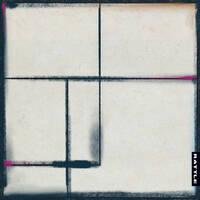 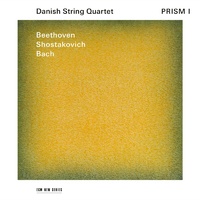