An increasingly visible force on the New York scene in recent years, guitarist Mike Moreno makes his Criss Cross debut on a program mixing choice selections from the jazz songbook (Shorter, Henderson, Strayhorn) and his own evocative originals. 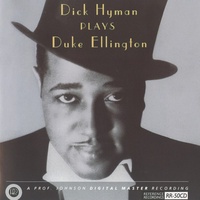