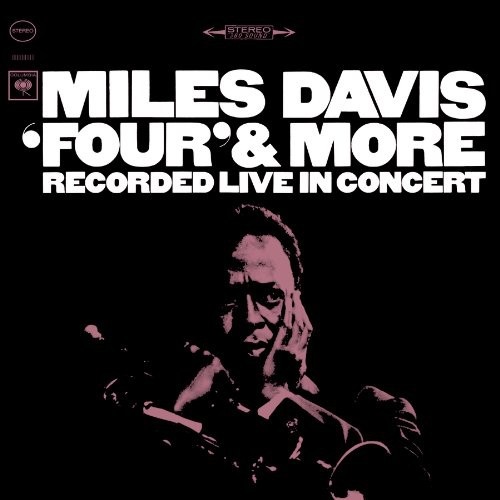 One year after the album of ballads My Funny Valentine, Columbia released the most spirited numbers from the concert at Philharmonic Hall. The quintet had begun playing these pieces in the most extreme tempos, which Tony Williams, ignoring his high hat, sparked using only a ride cymbal in unison with the double bass. The ding-a-ding of the ride cymbal rang out, subject to prodigious arithmetical flights that were broken intermittently by the insane equations exchanged by the drums, the piano, and the double bass. Over the months, Miles Davis had developed a taste for these traps that his young cohorts liked to set for each other. Only George Coleman resisted this collective fever. With an eagle’s rapacious majesty, he soared over the quintet’s harmonic and rhythmic leaps with an ease and elegance that indicated the great care the saxophonist took to prepare his solos. His fellow musicians reproached him for his reserve, in direct contrast to their own risk taking. “I don’t pay you for rehearsing in hotel rooms but for playing on stage,” Miles supposedly told him.