A beautiful addition to the Davis canon.

Recorded over the course of three days in April 1961, Someday My Prince Will Come showcases Miles' second great rhythm section, here at the absolute peak of their telepathic interplay. Wynton Kelly, Paul Chambers and Jimmy Cobb were as tight a unit as any ever formed, grooving so successfully that they went on to leave Miles and form the Wynton Kelly trio.

Someday My Prince Will Come also includes some positively blistering solos from guest John Coltrane in his final recording with Miles. And Hank Mobley offers up some beautiful bluesy solos.

Originally released in 1961. Mastered by George Marino at Sterling Sound. 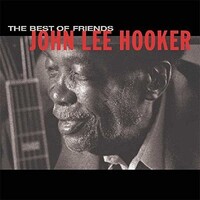