The last performance of the lost quintet.

The 'third great quintet' by itself was never documented in the recording studio. Their European tour of 1969, represented on this new CD, is one of only two existing recordings of the group; this is the final second set never released before. In 1969, Miles was promoting his million selling album Bitches Brew and recorded 4 superbly remastered live tracks in a rare radio recording from Rotterdam lost for many years. Re-Mastered to an amazing powerful sound, the album includes alternate versions of tracks found on Miles globally successful album Bitches Brew. 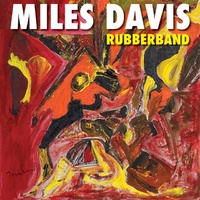