The follow up to their critically-acclaimed Blues chart-topping album, The EastWest Sessions, which won eight Independent Blues Awards including Artist of the Year, an Independent Music Award for Best Blues Song Fan Award and a Blues Music Award Nomination for Best Instrumentalist: Horn. Mindi Abair and The Boneshakers expand musically past what an expected blues rock album sounds like. It's another chapter for this raucous powerhouse band mixing stomp your feet blues rock anthems alongside lyrical vulnerability and musical depth. 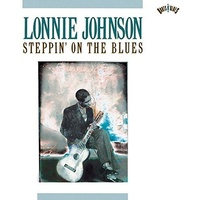