“Intangible Asset No. 82″ shows us that art occurs at the intersection of deep knowledge and compassion, where human self-knowledge is at one with the natural world. In a world where tangible assets are constantly being measured and compared, “Intangible Asset No. 82″ gives the viewer a visible demonstration of a musician seeking and achieving transformative oneness. It is indeed a profound and moving film.” - Yo-Yo Ma (Cellist and educator, multi-Grammy Award winner)

“Absolutely profound, visually, musically and otherwise…everything about this story and the way in which it was told and presented was truly miraculous. Absorbing and inspiring!”
- Laurence Donohue-Greene (Editor of The New York City Jazz Record, formerly All About Jazz-New York) 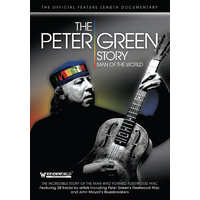 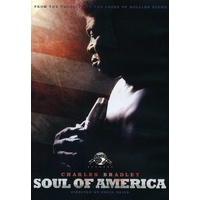