Internationally acclaimed guitar masters Wolfgang Muthspiel, Slava Grigoryan and Ralph Towner working under the moniker of MGT release their debut album, 'From a Dream'. Grigoryan's virtuosity has earned him a cult following in Australia and Muthspiel's reputation stretches well beyond the borders of his homeland, Austria.

The American-born Towner is a celebrated acoustic guitarist who is known as a truly inspirational innovator on the modern musical landscape. He has made many notable recordings of jazz, classical music, folk music and world music over the several decades. 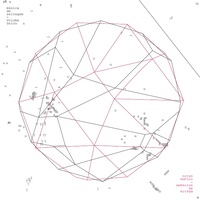