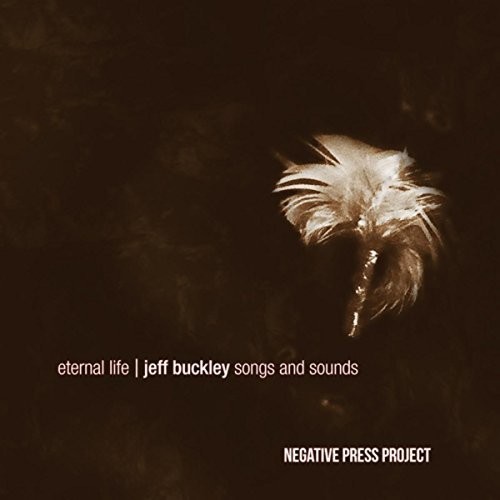 Recorded at the legendary Fantasy Studios in Berkeley, produced by Jeff Denson with Andrew Lion and Ruthie Dineen, NPP’s delivers their voice through the music of the celebrated artist, Jeff Buckley, with ‘Eternal Life | Jeff Buckley Songs and Sounds’.

Jeff Buckley released one album during his all-too-brief life, but 1994’s Grace catapulted the beautiful young artist into the pop cultural firmament, where he remains an incandescently glittering presence two decades after drowning in the Wolf River. Dozens of singers have covered his songs in the ensuing years, but there’s never been a tribute like Negative Press Project’s Eternal Life | Jeff Buckley Songs and Sounds, which was produced by bass master Jeff Denson and is slated for release on his non-profit label Ridgeway Records.

Negative Press Project (NPP) is a self described jazz and indie/art rock influenced music collective based out of Oakland, CA.

The group is a composer’s culmination of a converted rock bassist and classically trained pianist to jazz inspired creative music. The leaders’ writing is represented on two originals with ‘Eternal Life’- the Lion penned requiem, “Wolf River”, and Dineen’s uplifting, “Anthem (For Jeff Buckley)”.