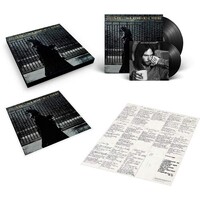 Limited vinyl LP pressing plus bonus 7" single featuring two versions of 'Wonderin'". A litho print of the album's front cover is exclusively included in this vinyl set. Originally released September 19, 1970, After the Gold Rush is cemented in the annals of music history-the album has often been rightly recognized as one of the finest ever made. The collection combined Young's poetic lyricism and wistful melodies, driven by both dreamy folk arrangements and ferocious rock 'n' roll, and in the decades since has been certified double platinum in both the U.S. and the U.K. The 50th Anniversary Edition vinyl boxset features a variant of the artwork, originally created by Neil's long-time art director Gary Burden, made in collaboration with Grammy Award-winning artist Jenice Heo. 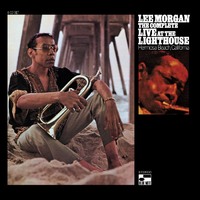 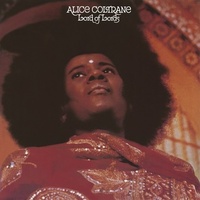