UK three CD set. One Way Glass is a very different kind of RPM compilation. Instead of the usual cross-section of '60s collectables, this unique release takes a fresh look at British music from the late '60s through to the mid-'70s, with an eye on overlooked dancefloor-friendly finds. The rhythmic backbone of One Way Glass lies in progressive rock outfits who - every so often - would emulate their jazz heroes and record funky sides tucked away on albums or B-sides. Many of these tracks (Jonesy, Hardin & York) have been known to collectors of Funky Breaks for years.

Maybe it all started - in terms of breaks and hip hop culture, at least - with DJ Kool Herc, who would spin key segments from old rock records to create the funky break. Ever since, fans of funky music have been crate digging to find any tunes which have that infectious shuffle, regardless of their musical heritage or background. In some ways, One Way Glass is the next chapter in the musical story told on previous RPM box sets, Looking Back, Keep Lookin' and Night Comes Down, which documented British artists who made music inspired by black America, aimed squarely at the clubs. Now, instead of borrowing from R&B and Soul, the prog-era bands took a leaf from American jazz and funk artists 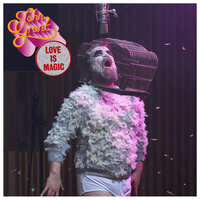 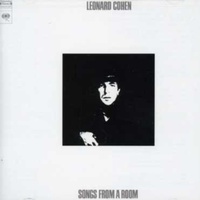