Digitally remastered edition of this 1969 album from the Blues great. Otis Spann was discovered by a white audience in the latter part of the 1950s. As Muddy Waters' pianist and de facto band leader he appeared on many of his greatest recordings including 'Got My Mojo Working' and 'I Just Wanna Make Love to You'. He accompanied Muddy on tour in the UK in 1958 and at the Newport Folk Festival.

Spann made few of his own records, until he went solo in 1968. In the year and a half until his untimely death in 1970 he made several albums, including Sweet Giant of the Blues produced by Bob Thiele. Teamed with some top-level West Coast session musicians, the set contains some well-placed revivals such as 'Got My Mojo Working' but was mainly a showcase for some fantastic Spann originals. It was his final recording session. 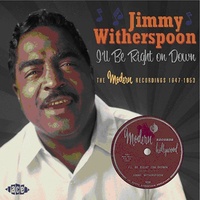 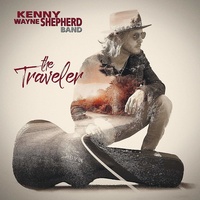