Cafe Blue was recorded at Chicago Recording Company in early 1994 by recording engineer Jim Anderson. It was the first release Barber recorded for Premonition Records. Recorded in 16/48 kHz on a 32-track Otari machine, the original multitracks were then transferred and remixed in 2011 at Capitol Studios in Holywood, California.

Cafe Blue itself is so special that it outshines its peers. This recording of an outstanding female vocalist won more than 15 awards of best reviews from international major magazines of music institutions. But the most important aspect of this disc crystallizes in the two songs for which Barber herself has written the lyrics. The down-and-out sophistication of "What A Shame" and the self-effacing wonderment of "Too Rich For My Blood," show a serious jazz musician exploring the emotional domain normally occupied by pop and rock artists.

Barber's first for Premonition, this one introduced her powerful quartet of the time featuring John McLean on guitar and Mark Walker on drums. This might be the classic Barber album in that it blends pop covers, jazz standards, and original material in a thoroughly unique and interesting way. That was not the norm in 1994 as it would be years later. This one also features Barber's first attempt at setting poetry to music with "Mourning Grace," a haunting Maya Angelou work. 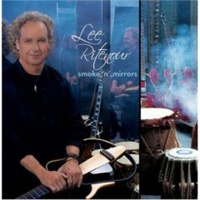 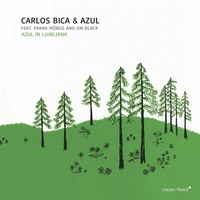