Paul Kelly and Paul Grabowsky - Please Leave Your Light On

The record will see the two perform a slew of Kelly’s original tracks from throughout the years, re-interpreted by Grabowsky on the piano.

“All the songs except one were written by me over many years,” Kelly said in a press statement. ”

“The most recent one, True To You, opens the album with a little nod to the Gershwin Brothers and it’s the only song that hasn’t appeared in another form on a previous record.

“We chose the other songs with a mind to their suitability for direct address, close, concentrated performance and room for silence to draw the listener in.” 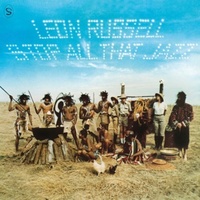