In the 80s Paul Motian asked Stefan Winter and Hiroshi Itsuno (from Polydor K.K.), whether they would be interested in producing with him new interpretations of well-known and less known pieces from musicals.

This was the beginning of the »Paul Motian On Broadway« recordings, a series of albums, which is considered an important milestone of unique interpretations of famous jazz standards. Stefan Winter, who recorded with Paul Motian over 25 albums, selected for »Standards plus One« seven works, which have been of special significance for Motion in his life. 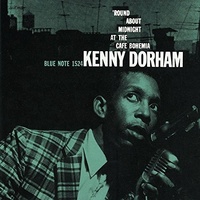 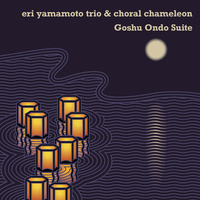