With GRACELAND, Paul Simon hit on the idea of combining his always perceptive songwriting with the little-heard mbaqanga music of South Africa, creating a fascinating hybrid that re-enchanted his old audience and earned him a new one.

An enormously successful record, GRACELAND became the standard against which subsequent musical experiments by major artists were measured and continues to provide rewards to it's listeners and remains a pivotal listening experience for writers, artists and fans. Original album plus bonus tracks, including new spoken word the Story of GRACELAND as told by Paul Simon. 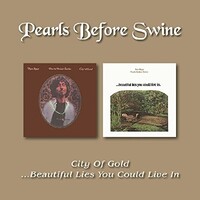 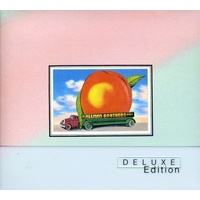