Clarinetist Perry Robinson has recorded relatively few sessions as a leader during his career. In fact, this album, last available as a 1987 reissue LP, was his only chance to head his own recording date prior to 1975. Robinson is joined by pianist Kenny Barron (on one of his earliest recordings), bassist Henry Grimes, and drummer Paul Motian for seven originals -- four by the clarinetist and three by the long-lost Grimes. In general, the music is warm, lyrical, and thoughtful, although Robinson proved at this point to already be a pretty adventurous player. Collectors of early creative jazz will want this set. 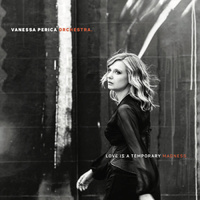 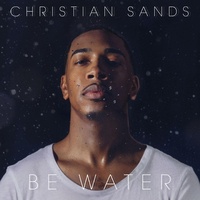