Pokey LaFarge - Something in the Water

With one foot deep in the heart of the American musical tradition and the other firmly planted in the present, he continually challenges the notion that tradition-bearers fail to push musical boundaries. An eclectic writer and performer, he incorporates elements of early jazz, ragtime, country blues, Western swing, and beyond, transcending the confines of genre to present a sound very much his own. Something In The Water follows on the heels of his last album but comes with an evolution in sound.

Treated with a heavier dose of catchy rhythms and traditional drum kit percussion throughout, the 12 tracks on Something In The Water see LaFarge's sound imbued with new life. Produced by kindred spirit Jimmy Sutton, Something In The Water showcases Pokey LaFarge's peerless gifts as a songwriter, performer, and entertainer, and further solidifies his place at the forefront of American music. 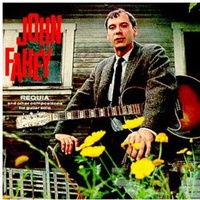 Tampa Red - Dynamite!: The Unsung King of the Blue 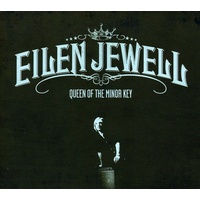