Deluxe digitally remastered and expanded two CD edition. Purple Rain remains one of history's most important, indisputable, and influential albums, but you've never heard it like this before.

Purple Rain Deluxe boasts the official 2015 Paisley Park Remaster of the original tapes overseen by Prince himself in addition to a new From The Vault & Previously Unreleased disc with 11 unheard gems from the storied vault.

This is Prince's final word on his definitive masterpiece. If you've never experienced Purple Rain, the Deluxe Edition is the best place to start. It's the perfect gateway into the world of Prince and Purple Rain. 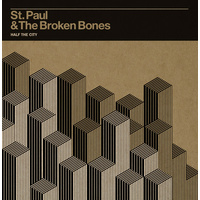 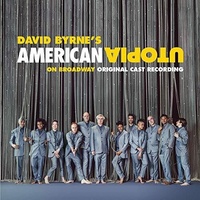