BTW: "Soul Bossa Nova" was used to great effect as the theme for "Austin Powers".

As a bonus, this set includes Quincy's previous LP, The Quintessence (Impulse AS-11), in its entirety, as well as a complete session recorded in between both albums, from which one song, ""Shag Nasty"", has never appeared before on CD until now. 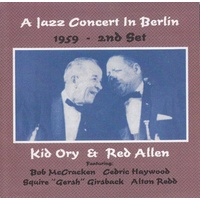