The underground cartoonist's side project of a group of 78 fellow enthusiasts playing in a small 1920s-styled string band had legs enough to spawn this intriguing follow-up. Sounding like better-recorded versions of the 78s that the group so highly cherishes, there's a stark simplicity to these recordings that makes them all the more effective. With their shared vocals, cracked harmonies, and simply played accompaniment (Robert Armstrong's saw solo on the title track is a marvelous example of their musicality and offbeat humor), this is old-timey music played with some real enthusiasm and great energy. Lots of fun and well worth checking out. 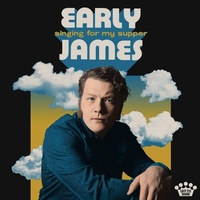 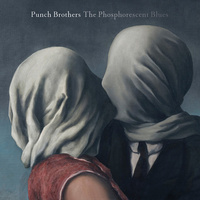