R.L. Burnside's first live album, recorded in Portland, on Burnside St. And in San Francisco, during his sold out 2001 West Coast tour. "(Burnside's) guitar playing including lots of slide, gives the music the liberation and power of a train howling through the the desert night - LA Times" 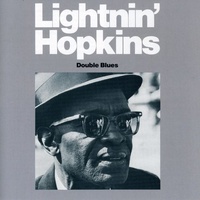