12 Songs is the second studio album by American singer-songwriter Randy Newman, released in April 1970 by Reprise Records. It features a swampy style of roots music with introspective, satirical songwriting. "Have You Seen My Baby?", the album's only single, was released in May. When 12 Songs was first released, it was well received and has since garnered retrospective acclaim from critics such as Robert Christgau and Rolling Stone, both of whom cite it as one of the best albums of all time. According to Q magazine, 12 Songs demonstrated Newman's eccentric mix of traditional pop song structures and his sardonic, satirical humor. 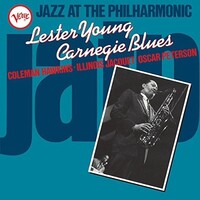 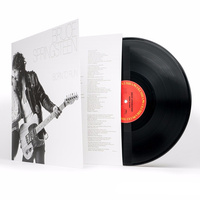