Larry "Ratso" Sloman has forged an impressive career as a writer for Rolling Stone, his first book On The Road With Bob Dylan, and collaborations with Howard Stern, Anthony Kiedis, David Blaine, and Mike Tyson on their best-selling memoirs and his biography of Houdini will soon be a major-motion picture. 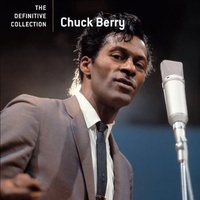