For her first solo disc, Giddens chose a broad range of songs from genres as diverse as gospel, jazz, blues, and country. In addition to the traditional "Black Is the Color," tracks include Hank Cochran's "She's Got You," made famous by Patsy Cline; Dolly Parton's "Don't Let It Trouble Your Mind"; "O Love Is Teasin'," popularized by the Kentucky-reared "mother of folk" Jean Ritchie; and Elizabeth Cotton's "Shake Sugaree."

Tomorrow Is My Turn was recorded in Los Angeles and Nashville and follows Giddens' work with Elvis Costello, Taylor Goldsmith, Jim James, and Marcus Mumford on Lost On The River: The New Basement Tapes, an album also produced by Burnett that was released in November 2014. 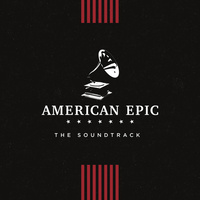 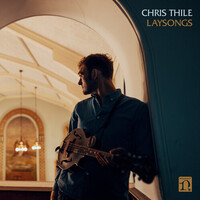