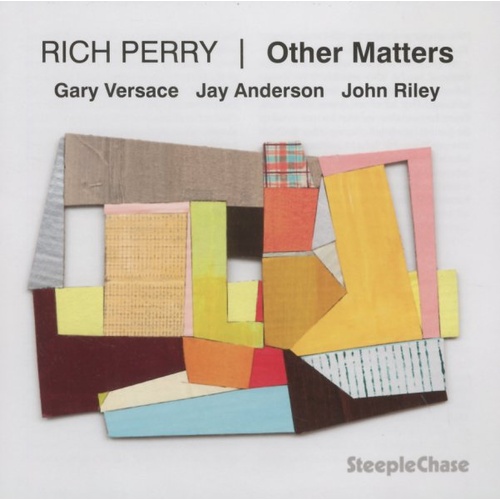 Other Matters is tenor saxophonist Rich Perry‘s 25th release for Steeplechase, a label which he has been recording with since 1993.

This disc breaks ground in that it consists entirely of his own compositions. Born in 1955 in Cleveland, Ohio, Perry moved to New York City in 1976 and joined the Thad Jones/Mel Lewis Jazz Orchestra in 1977, and still remains a member of it in its current incarnation as the Vanguard Jazz Orchestra, which still has the Monday night residency at the Village Vanguard club on 7th Avenue in Greenwich Village. He has also played and recorded with the Maria Schneider and John Fedchock big bands, and has worked with Paul Bley, Chet Baker, Lee Konitz, George Mraz, Fred Hersch, Rufus Reid and Harold Danko.

Perry’s dark and reedy tone is cloaked with a richness and fiery intensity that reminds one of Joe Henderson and Junior Cook. His distinctive sound and fluid technique negotiate through his compositions with an understated clarity. He has a unique way of shaping his sound, sometimes rhythmically, sometimes spatially, that is fully at one with the needs and intentions of his pieces. There is a particularly fine line between recalling and drawing on the inspiration of the past and providing the band (and the listener) with a sense of exploration and delivering the unexpected; Perry has an uncanny way of knowing exactly the right way to strike that difficult balance. 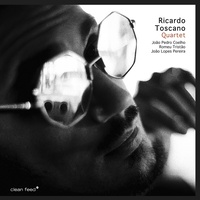 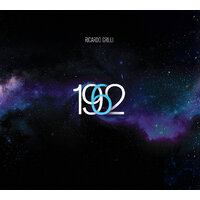