Robin's Trower's most comprehensive collection to date of the British guitarist's recordings for the BBC.

Includes tracks; from his first John Peel session in March 1973. Additionally, recordings for Bob Harris including such classics as 'Day of the Eagle' and 'Alethea' are featured. This set is completed by a concert recorded for the BBC in January 1975, where he performs songs from his first three LPs, including breakthrough album Bridge of Sighs and his then new album, For Earth Below. All tracks have been included for their historical importance, and to present a complete anthology of Robin Trower's BBC sessions from 1973-75. Various Artists - The Only Doo-Wop Collection You' 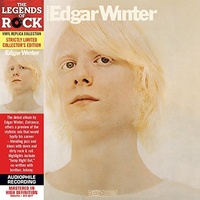 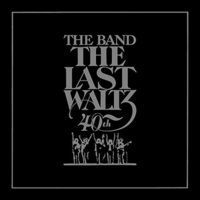