2017 release from the blues singer, songwriter and guitarist.

Fish recorded Belle of the West in the relaxed, rural creative atmosphere of the legendary Zebra Ranch Studios in the North Hills of Mississippi with producer Luther Dickinson (of North Mississippi Allstars fame), with whom she worked previously on her 2015 album Wild Heart. 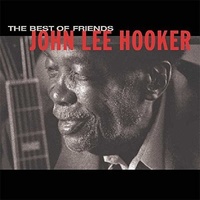 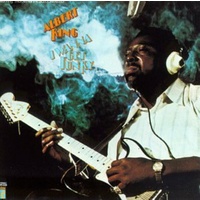