They burst on the scene in 1969 with their energized performance at Woodstock & released their debut album that year. They were inducted into the Rock & Roll Hall of Fame in 1998. This career-spanning & comprehensive compilation features many of their hit tracks & features a deluxe booklet with full liner notes & rare photos. 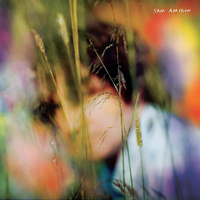