Sir Georg Solti conducts the London Symphony Orchestra for this recording of Bartok's Concerto for Orchestra next to his Dance Suite and The Miraculous Mandarin.

Bartok's Concerto for Orchestra derives its name from the approach taken in treating instrument groups within the orchestra in a "concertante" or soloist manner throughout the piece. This virtuoso treatment, for example, is notable in the fugato section of the first movement where the brass are highlighted as well as in the second movement where pairs of instruments appear consecutively creating a brilliant passage.

Bartok composed his Dance Suite as the result of a commission from the city fathers of Budapest to celebrate the 50th anniversary of the union of the two towns Pest and Buda. 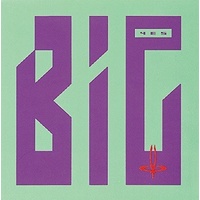 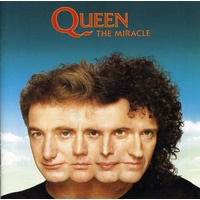